Working from Home: All the tech you need for your home office     Click Here

Working from Home: All the tech you need for your home office     Click Here

Created in 2007 by a group of engineers, COUGAR has been devoted since its first day to a single objective: to endow every single product with a superb quality, a rich functionality and a distinctive design. This aspiration moved us during our first years in the PC case, PSU and fan market. Our efforts bore their fruits in the form of user satisfaction, many praising reviews and prestigious design awards such as the 2010 design & innovation award, organized by iF at Computex Taipei 2010.

In less than ten years, COUGAR has grown from its birthplace in Germany to become one of the global leaders in gaming hardware, managing to become a success in markets like the USA, Russia, Australia, Thailand, Korea, Japan, Brazil and many more, and bringing great value gamers all around the world. We won’t stop until COUGAR products become the new standard for gaming gear, never forgetting that we do real gear for real gamers. 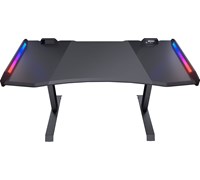 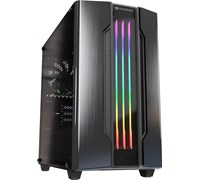 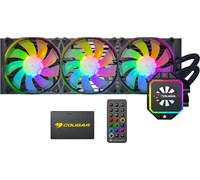 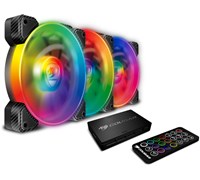 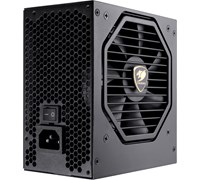 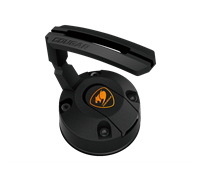 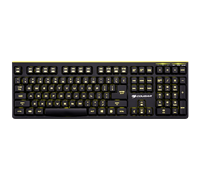 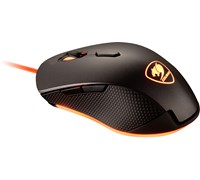 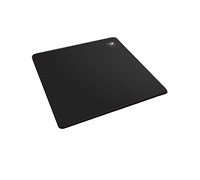 Cougar Armor One Gaming Chair in Black and Orange 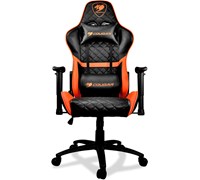 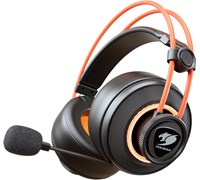