Best PC for World of Warcraft

Here you will find our selection of the best Gaming PCs to play World of Warcraft, all of which meet or exceed the specification requirements. We have a great selection of pre-configured gaming PCs to suit your budget and need, whether you wish to play World of Warcraft on the highest settings or prefer a budget friendly build. Each PC is expertly built and tested and is supplied with a 3 Year Parts & Labour On-Site warranty.

About World of Warcraft

World of Warcraft is perhaps the most popular Massively Multiplayer Online Role-Playing Game (MMORPG). It was developed by Blizzard Entertainment and continues to be one of the top titles in it's genre.


With continuous expansions such as Battle for Azeroth, new chapters of the epic Warcraft saga are introduced with brand-new features, gameplay and story. 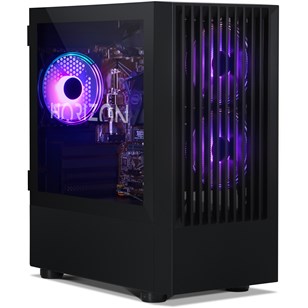 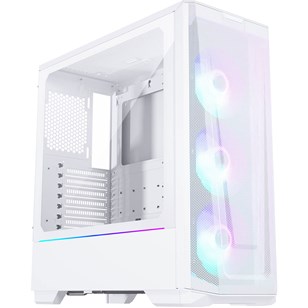