Here you will find our selection of Gaming PCs to play League of Legends which meet the recommended specification requirements. We have a great selection of pre-configured gaming PCs to suit your budget and need, whether you wish to play League of Legends on the highest settings or prefer a budget friendly build. Each PC is expertly built and tested and is supplied with a 3 Year Parts & Labour warranty.

About League of Legends

League of Legends is a Free to Play Multiplayer Online Battle Arean (MOBA) developed and published by Riot Games. It is one of the most popular competitive MOBA titles with many ongoing eSports tournaments.


The game features playable champions with unique abilities and playstyles, battling against a team of other players or computer-controlled champions. 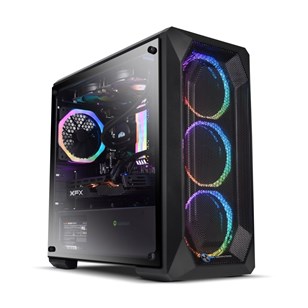 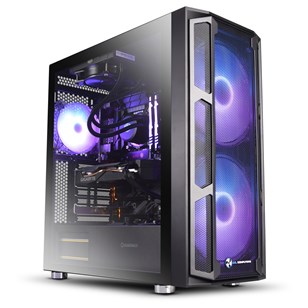