Here you will find our selection of Gaming PCs to play CoD: Black Ops 4 which meet the recommended specification requirements. We have a great selection of pre-configured gaming PCs to suit your budget and need, whether you wish to play CoD: Black Ops 4 on the highest settings or prefer a budget friendly build. Each PC is expertly built and tested and is supplied with a 3 Year Parts & Labour warranty.

Below you will find approximate benchmarks which should give you an idea of how the recommended CoD: Black Ops 4 Gaming PCs will perform. Higher FPS (Frames Per Second) can be achieved by lowering graphics settings in-game.

Disclaimer: The FPS stats are a guide only, your results may vary slightly.

Black Ops is back, featuring gritty, grounded, fluid multiplayer combat we all know and love. Jump into the new Blackout game mode for a Black Ops take on the Battle Royal genre, or there is always the Zombie mode! 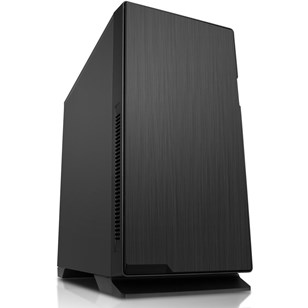 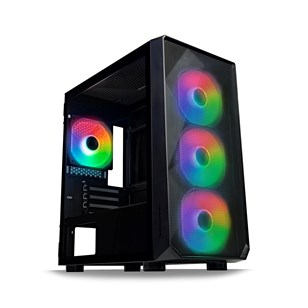 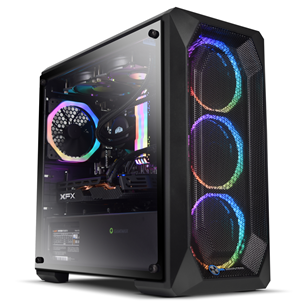